Can you keep these smelly bugs away from your home by planting lavender in your garden? Will the aromatic smell of this plant attract or repel stink bugs? We did the research for you and here's what we found out.

Stink bugs do not like the pleasant smell coming from lavender. The strong aroma would repel them and keep them away from your garden and home.

Keep on reading to know more about how lavender helps you keep these smelly bugs away from your home. We'll also talk about the things stink bugs are attracted to and answer the question of why there are so many stink bugs around your home. Let's begin!

Stink bugs look like common bugs with green or brown color. They can grow up to 3/4 of an inch long, have wings, six legs, and their bodies are shaped like triangular shields.

Unlike other pests though, stink bugs don't do any structural damage to your home. They also don't pose a threat to your health. They don't bite. The main problem in having them inside your home is the grossness of seeing them crawling over your living space!

Also, if you accidentally stepped on them or you squashed them intentionally, they're bound to release a foul odor that'll irritate your senses. After all, they're not called stink bugs for nothing!

But if you have stink bugs in your garden, they are the epitome of what pests are like. They feed on your plants, whether they are your beautiful ornamental plants or those succulent fruits and vegetables that you're trying to grow in your garden.

They suck the juices out of these greens for their nutrition. You can just imagine what will happen to your garden the longer they stay and are given the chance to multiply.

So, what can you do about it? Sure insecticides can help you kill the pests but how can you prevent them from coming back and having to go through the same ordeal again?

Research shows that stink bugs aren't attracted to all plants. There are some plants that they don't like at all. One of their main criteria for not wanting to go anywhere near a plant is its strong smell.

They are sensitive when it comes to aromas that humans find pleasant which is kind of the reverse of their own defense mechanism as they emit a stinky odor to protect themselves when threatened.

A plant like lavender exudes a pleasant scent that comes from the essential oils in its leaves. While humans are attracted to this smell, it has the opposite effect on stink bugs. The scent repels them and they can't stand its smell.

Imagine if you grow a lot of lavender in your garden, they would be enough to drive the smelly bugs away from your precious plants.

For those who aren't successful in growing lavender, you can buy its essential oil on the market and then mix it with water so that you can use it as a spray. Apply it on your plants and along the perimeter of your home to prevent stink bugs from bothering you ever again.

Check out this lavender essential oil on Amazon.

But take note that the aroma from lavender just serves as a repellent to drive away stink bugs. It won't kill the bugs if ever you have an infestation.

Some say you can add dish soap to your lavender oil and water mixture to be able to kill off the stink bugs in your plants. But if they are present in a big number, you would need more aggressive methods to control the infestation.

What are stink bugs attracted to?

Stink bugs are attracted to different things. They are usually found in the garden because the plants are their main source of food.

If there are plants that repel them, there are also plants that they are especially attracted to. They particularly like vegetable plants such as tomatoes, peppers, and berries. When it comes to fruits, they love to feast on pears, apples, and peaches.

Don't think that your ornamental plants are safe either because they delight to snack on these plants' juices.

In other words, if you have a thriving garden, you can expect these pests to infest it, especially during the warmer months when they are most active.

And when the cold season nears, they would seek a warmer environment. That's why they move into your home when they find openings that'll allow them entry.

This is the main reason why they are attracted to your house, especially in those moist and damp areas. As mentioned earlier, they won't do any damage to your home.

It's because they hibernate during winter. They don't need to eat. They just want a warm and cozy place where they could spend the rest of the cold months.

Stink bugs are also attracted to the lights in your house and the scent of the food on your table or pantry. If some stink bugs already found their way into your house, they emit a distinct smell that other stink bugs can detect and they would follow suit.

Knowing the things that these pests are attracted to would help you in managing the situation and find effective ways to deter them from settling in your garden and home.

Why are there so many stink bugs around my house?

As mentioned above, stink bugs are attracted to your home because of the light, warmth, moisture, scents of food, and fellow stink bugs. They are within the vicinity because your garden is their main food source.

However, they could only get inside your house when there are gaps, cracks, or openings that serve as entry points. Considering their size, they don't need a fully open door to enter your house.

All it takes is a small hole from your plumbing or electricity connections or a small gap under the door and they can get inside without you realizing it.

This means that if you don't want them staying in your home, make sure you don't give them access. Don't make it easy for them to get inside just because they want to.

And as discussed earlier, pay particular attention before the winter season because that's when they'll likely seek shelter inside your house.

Make sure you seal off the cracks and holes on the walls, put weatherstrips on the gaps between the door and floor, and caulk your windows. If you have screens on your doors or windows that are damaged, you need to have them fixed.

Try weatherstripping around doors and windows to seal gaps. See this on Amazon.

You should also address the moisture issues you have at home because pests thrive in those areas. Use a dehumidifier or ventilate as needed.

Most of all, keep your house clean. Store food properly and clean up after you prepare and eat your food. Check your storage boxes, your attic, and crawl spaces for any sign of these smelly pests so that you can get rid of them before they invade your home.

You can use lavender plants or essential oils to keep stink bugs away from your garden and home. These pests are repulsed by their aromatic scent. However, it is still necessary to pest-proof your property to ensure that they won't bug you with their presence.

Should you want to read more on related topics, feel free to visit the following posts:

Can You Mix Sevin Dust With Water? [And How To] 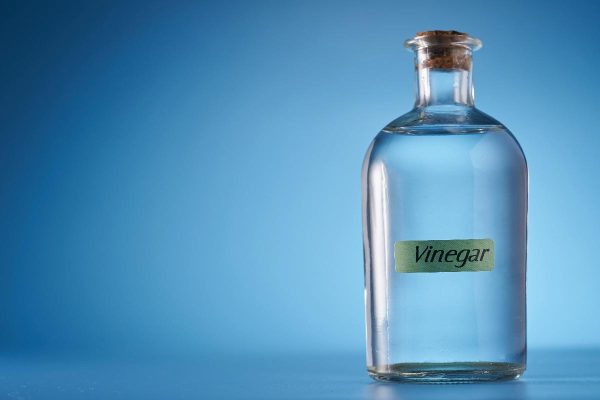 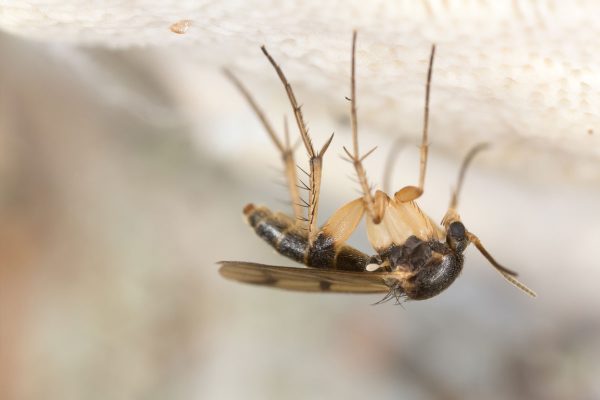 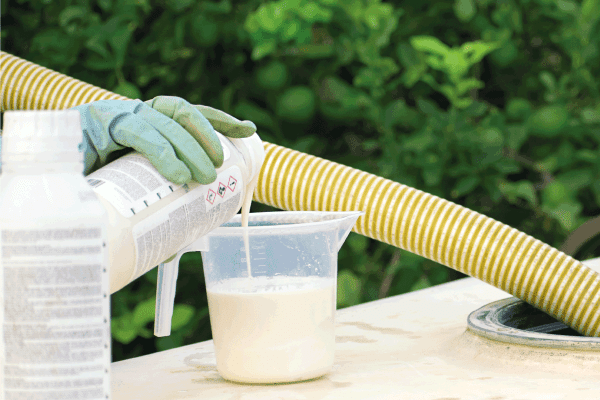 Can You Mix Bt And Spinosad?